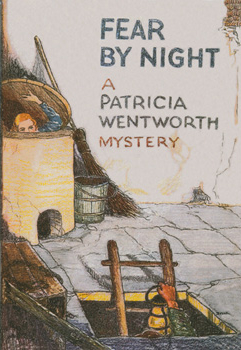 “No one lives here, and no one comes here. The people who live round about, they wouldn’t come here if you paid them. And why wouldn’t they? Because, I’m telling you, it’s dangerous. It’s dangerous and it’s deep.”

All Ann Vernon wants is lunch, but her boyfriend Charles is late again. As she waits for him in the lobby of the Luxe Hotel, she can’t help overhearing a conversation nearby. “If he dies the whole thing will be in the papers. She must be got away at once before she knows,” says one man. “And then?” asks the other. A heavy silence is the only reply. As soon as Charles arrives, Ann forgets all about it. She has no idea these strangers are talking about her. END_OF_DOCUMENT_TOKEN_TO_BE_REPLACED 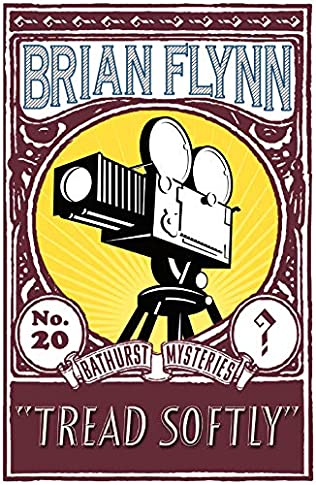 “This case is full of ‘ifs’ and ‘buts,’ Mr. Bathurst. I don’t like it because of that. Doubts about everything everywhere. No—I don’t like it.”

Everyone dreams, but what if your dream is one of murder? That is the case for Claude Merivale. The handsome actor walks into Scotland Yard one morning to turn himself in for the murder of his wife Vera. His extraordinary defense is that he killed her in his sleep, while dreaming that he was fending off an attack.

As Merivale’s trial draws near, Anthony Bathurst and Chief Inspector Andrew MacMorran have only three weeks to investigate his story. The stakes are high: if the dream defense is successful, “only about two and a half percent of married women will be safe o’nights.” Could Merivale be telling the truth? Or are his dreams even darker than he claims? END_OF_DOCUMENT_TOKEN_TO_BE_REPLACED 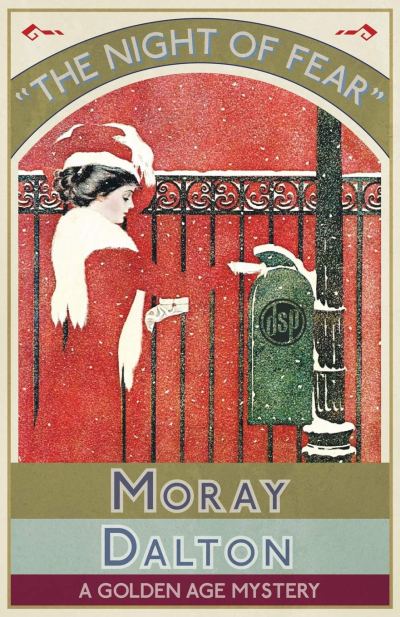 “He stopped when he had nearly reached the gates and looked back at the house. From that distance it was beautiful, shining like a pearl in the pale wintry sunshine against the russet and umber background of the leafless woods. Since last night a house with a secret. If walls could speak, what would they have to tell?”

It’s almost Christmas and countless creatures are stirring in the country home of George Tunbridge. His guests have scattered throughout the dark house for a game of hide and seek. Though blind World War I veteran Hugh Darrow isn’t really in the mood to play, he’s willing to go along with the group. That is, until a mysterious dripping sound reveals that he is sharing his hiding place with a bloody corpse. The mood is anything but festive as Superintendent Hugh Collier investigates a Yuletide murder. END_OF_DOCUMENT_TOKEN_TO_BE_REPLACED 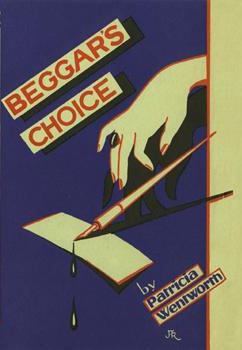 The day a man’s boots wear out, he’s finally hit rock bottom. After three years of poverty, Car Fairfax has reached that point. If he doesn’t get work soon, he’ll starve, but his appearance is so shabby it seems impossible. A chance meeting with Isobel Tarrant, the love of his life, only depresses him further. What could he ever offer her?

He barely notices when a man shoves a handbill into his fist. In fact, he nearly throws the paper away—until its strange message catches his eye. “Do you want to make five hundred pounds? If you do and are willing to earn it, write to Box Z.10.” Car would do almost anything for five hundred pounds, but this job may cost more than he’s prepared to give. END_OF_DOCUMENT_TOKEN_TO_BE_REPLACED 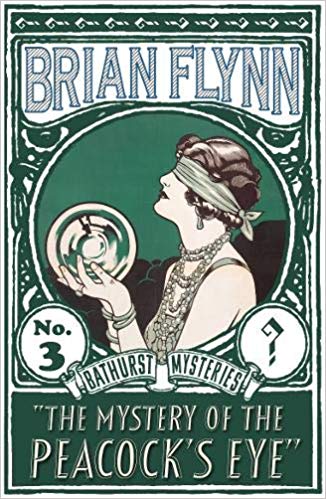 “The worst mistake any investigator can make is to let his brain run away and play mental Badminton with fanciful theories.”

The Westhampton Hunt Ball is in full swing, “represent[ing] all that was select, some of what was superior, and most of what was supercilious in the county of Westhamptonshire.” There is an extra charge in the air this year, because the local bank has narrowly escaped a scandal that would have financially destroyed many of the revelers. As if that weren’t enough excitement, it’s even rumored that royalty is attending in disguise.

More than a year later, an unidentified woman is found dead in the dentist’s chair at a seaside resort, supposedly a suicide. Who is she? And what really happened at the Westhampton Ball? END_OF_DOCUMENT_TOKEN_TO_BE_REPLACED 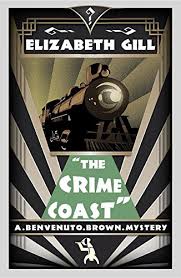 “It would be discouraging on the eve of a summer holiday to have an unknown man fall into one’s rooms and die on one.”

This holiday in the south of France was supposed to be a big adventure for Paul Ashby and his friends, their last hurrah before settling down to jobs and adulthood. Now the others have cancelled, leaving Paul to make the trip alone. He’s afraid he’ll have a dull time of it. He needn’t have worried.

The night before his departure, a stranger collapses on his doorstep. Major Kent was also planning a trip to France, to find his missing son, but his heart attack makes that impossible. Paul offers to undertake the search himself. This impulsive gesture plunges him into a world of artists, thieves, and killers on the French Riviera, guided by the irrepressible painter Benvenuto Brown. If he’s not careful, however, Paul may find himself the next victim. END_OF_DOCUMENT_TOKEN_TO_BE_REPLACED 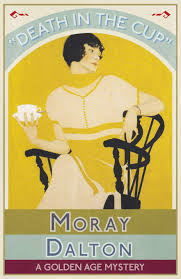 “It really is a terrible family, Geoffrey. They’re simply awful. Those that aren’t mad are bad, and that’s about it.”

The Armours have been a scandalous family ever since their father married the governess when his wife was barely cold in the ground. No one could have predicted that oldest daughter Bertha, the most conventional Armour, would create the greatest sensation of all by becoming a murder victim. Unless, of course, poison turns out to run in the family. END_OF_DOCUMENT_TOKEN_TO_BE_REPLACED 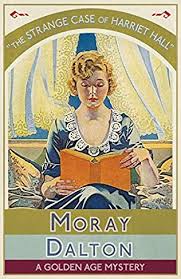 “It’s murder,” said the sergeant. “Murder. And you’ve started the machinery whose wheels will only cease running when the culprit has been brought to justice. You’ve been a bit slow, if you’ll excuse my saying so, to see all the implications, but the fact remains that you set the law in motion, Mr. Dene. You put the penny in the slot, in a manner of speaking. It’ll be something for you to remember.”

As far as she knows, Amy Steer is alone in the world, struggling to earn her own living in London. It seems like a miracle when she is offered a home by her previously unknown aunt, Harriet Hall. But why does the nice young man she meets on the train abandon Amy after learning who her aunt is? Why isn’t she met at the station? And why is there no sign of Mrs. Hall when Amy arrives at her lonely cottage? When Harriet Hall’s corpse turns up at the bottom of a well, Amy learns that her aunt was hiding some deadly secrets. END_OF_DOCUMENT_TOKEN_TO_BE_REPLACED